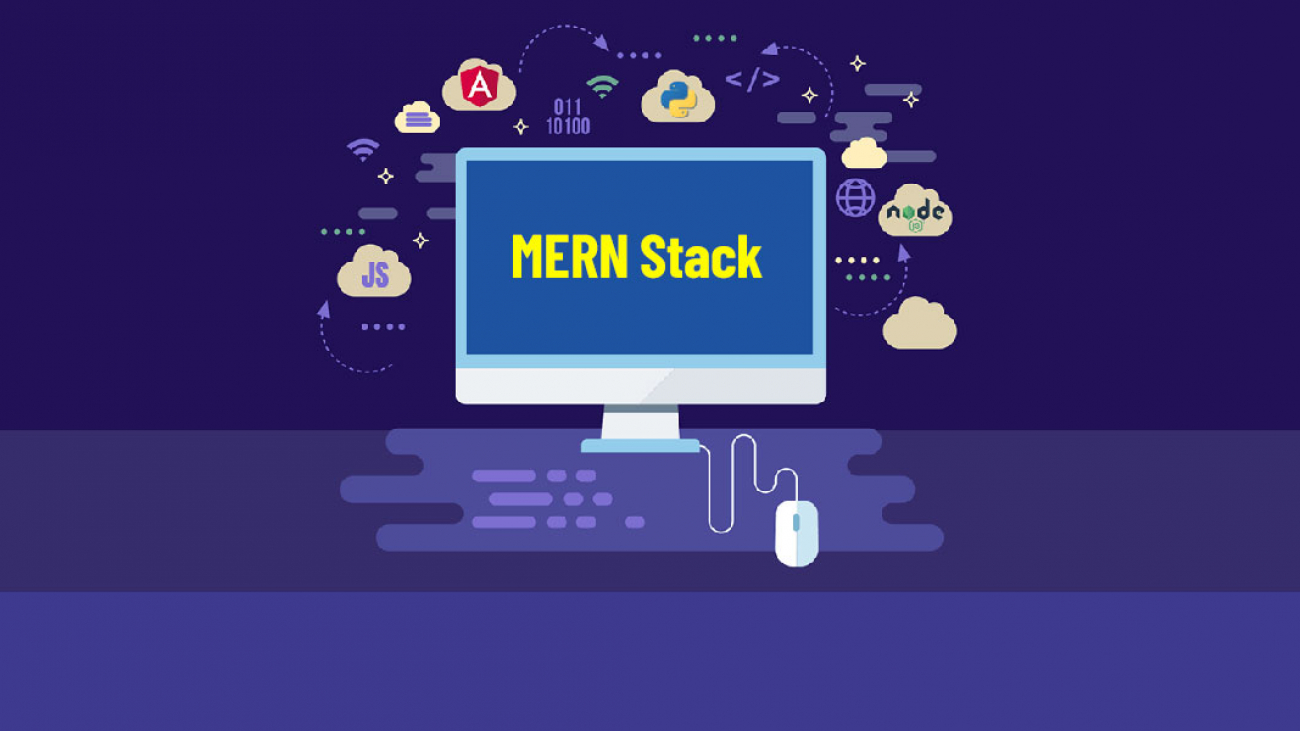 MERN stands for MongoDB, Express, React, Node after the four key client-side & sever-side technologies that make up the stack.

Express and Node make up the middle (application) tier. Express.js is a server-side web framework, and Node.js is the popular and powerful JavaScript server platform. Whichever version you choose, ME(RVA)n is the ideal way to work with JavaScript and JSON. 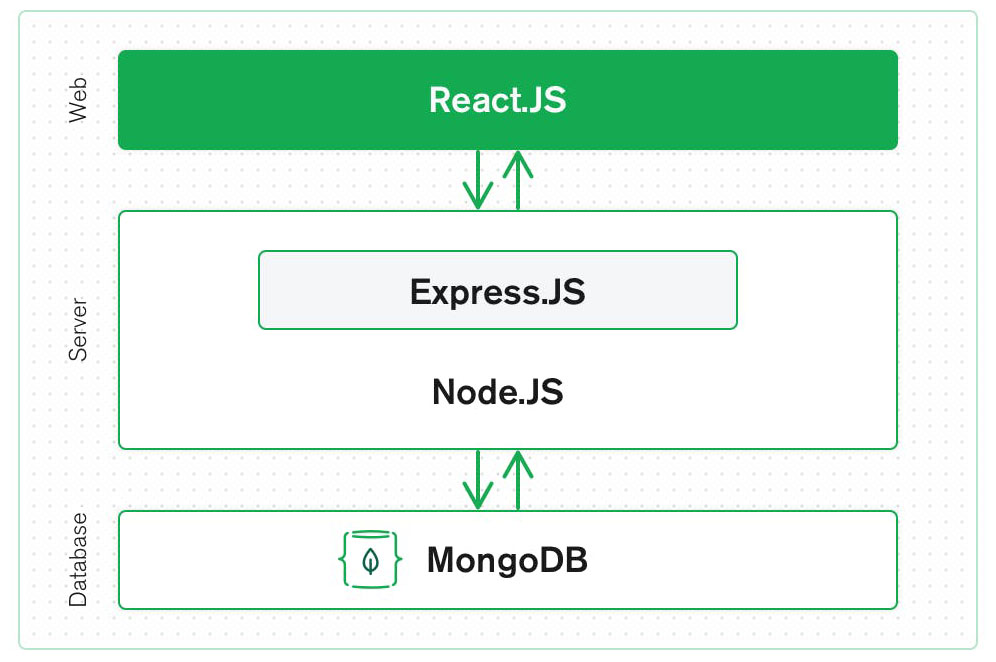 The top level of the MERN stack is React.js, a declarative JavaScript framework for building dynamic client-side applications in HTML. React lets you build complex interfaces through simple components, connect them to data on your backend server, and render them as HTML.

React’s strong suite is handling stateful, data-driven interfaces with minimal code and minimal pain, and it has all the bells and whistles you’d expect from a modern web framework: forms, error handling, events, lists, and more. Great support for a lot.

According to Stack Overflow’s annual developer survey for the past few years, more than 50% of developers worldwide are full stack developers. Full stack technologies provide everything needed to build a fully-functional modern web application. These consist of at least one frontend framework, a backend solution, and a database. And by far the most popular web technologies make up the MERN (MongoDB, Express.js, React, Node.js) full stack.